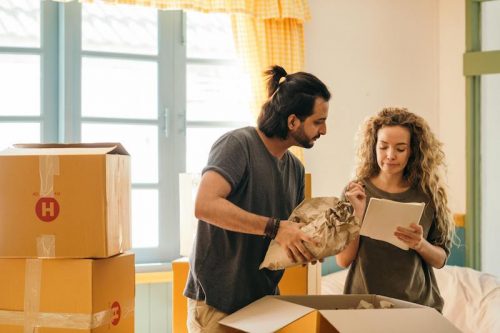 When you think about tools for negotiating a difficult divorce, the Internal Revenue Code probably doesn’t spring to mind. But, for decades, federal tax law has made one aspect of divorce negotiations a little bit easier. That changed at the end of 2018, thanks to the Tax Cuts and Jobs Act of 2017.

In the past, when one spouse in a divorcing couple agrees to or is ordered to pay spousal support (also known as spousal maintenance, or alimony) to the other spouse, the payor spouse received a tax deduction and the recipient spouse paid income tax on the maintenance payments. This made sense because the party who actually received the use and benefit of the money was the one who paid income tax on those dollars. But, that wasn’t the only advantage.

While spousal maintenance is often a hotly contested issue in divorce cases, the old tax structure made it a bit easier to negotiate.  One of the key difficulties in most divorce cases is the fact that the parties are required to establish two separate lives and households using the same resources that previously supported one. That often means a decline in standard of living for both parties. The old tax structure actually helped those dollars go further.

Spousal maintenance is intended to supplement a spouse whose earning capacity is significantly lower or who for other reasons may have difficulty maintaining a fair standard of living for himself or herself. Therefore, it follows that the party paying maintenance typically has significantly higher income than the recipient spouse. When the tax liability for the support payment shifts from the higher-earning spouse to the lower-earning spouse, the tax rate applied to those funds generally drops significantly. That means the spousal support dollars are literally worth more to the recipient spouse than they cost the payor spouse.

That’s a bit complicated in the abstract, so let’s look at how it might play out for a hypothetical divorcing couple.

John has taxable income of $95,000/year and has been the primary breadwinner in the household. Mary works part-time from home while caring for two pre-school children, and has $10,000/year in taxable income.

Purely through the shifting of the tax obligation, the amount of net income that has to stretch to support these two households increased by $3,445.

The difference in tax liability (and, thus, net income) may be even more significant when the breadwinner is a higher earner and/or the lower-earning spouse has little or no independent income.

Changes Under the Trump Tax Plan

The Tax Cuts and Jobs Act of 2017 flipped the tax burden for spousal support, shifting tax liability back to the paying spouse. Under the current law, John’s tax rate would drop slightly (to 24%), but he’d be paying taxes on an additional $26,500, and that $26,500 would be taxed at his rate rather than Mary’s significantly lower rate.

Who is Affected by the Spousal Maintenance Tax Change?

It is believed that the new law won’t affect the tax treatment of existing orders, or those entered in 2018, as long as language was added in there that any future modifications shall be subject to the tax laws that existed at the time the order was entered. However, there appears to be no alternative for those whose divorce decrees are entered on or after January 1, 2019.

Talk to an Experienced Divorce Lawyer about Spousal Maintenance

If you are considering divorce and there is a significant income disparity between you and your spouse, or one spouse has special needs or limited earning capacity that may affect the need for spousal maintenance, it is in your best interests to talk to a seasoned divorce lawyer as soon as possible.  Ignoring or trying to guess at the impact the new tax law could have on your case could be costly. 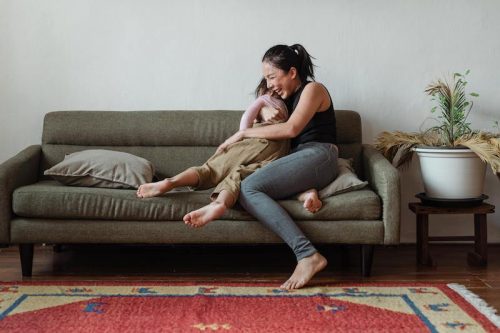 Are you considering filing for divorce? If so, you might be wondering exactly how your child may be impacted by the process. It’s a challenging

First and foremost, the court system will consider each case individually in order to determine what is best for the well-being of child and grandparent 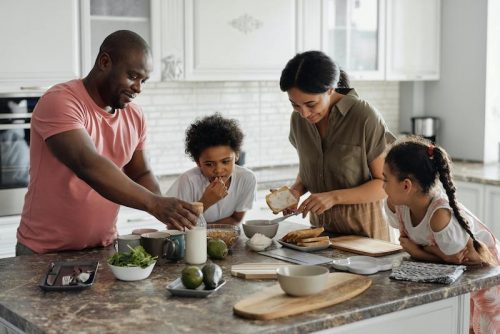 Tips for Co-Parenting After a Divorce 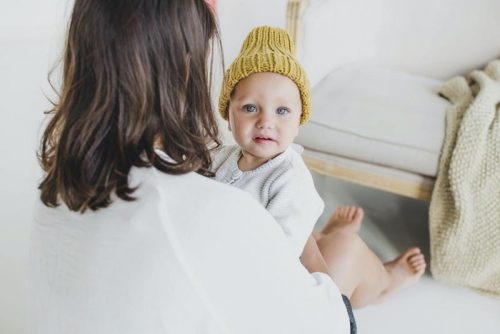 Things To Consider When Creating A Parenting Plan

Divorce is never easy, but it can get even more difficult when there are children involved. Even if you and your ex-spouse are as amiable

Send Us A Message